The trial was adjourned on the grounds that the counsel handling the case was absent from court, to which the defence counsel from the Legal Aid did not object.

It was accordingly adjourned until a later date.

The accused, Mustapha Gaye, was alleged to have murdered one Ansumana Dampha at Fagi-Kunda, which he had denied.

The case was first mentioned at the Bundung Magistrates’ Court, and it was later transferred to the high court, which has the jurisdiction to try the accused. 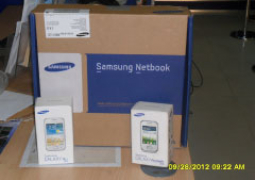 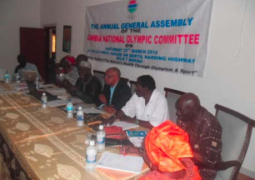