The Kanifing Magistrates' Court presided over by Magistrate Tabally recently heard a criminal case of stealing from a dwelling house, brought against one Dawda Jobe.

Jobe pleaded not guilty, and was granted court bail in the sum of D20,000 with a Gambian surety.

According to the charge sheet, on 18th November 2010 at Bakau Sanchaba in the , the accused person, Dawda Jobe, stole from the house of one Rohey Jeng a mobile phone mark Nokia valued at D2,000. 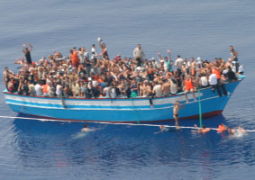 Water and Sanitation are an Essential Foundation 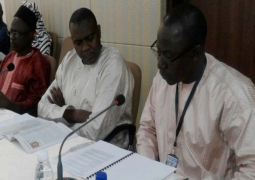 NAWEC at PAC/PEC for scrutiny