One Serign Sillah was recently arraigned before Magistrate Drammeh of the Kanifing Magistrates' Court, charged with obtaining money by false pretence.

He pleaded not guilty of the charge, and was subsequently granted bail of D75,000 with two Gambian sureties who must deposit their ID cards.

According to the charge sheet, in February 2011 at Kanifing Estate in the , the accused, Serign Sillah, with intent to defraud, obtained from one Dega Nyang D30,000 with the representation that he would provide her with a sewing machine in exchange for the said money.

The case was subsequently adjourned to 5 April 2011. 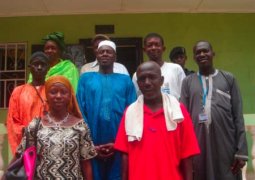 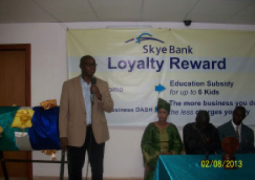