Testifying for the prosecution, one Alieu Mbye, a police officer told the court that he recognised the accused and could recall on 26th January 2010.

According to him, he was on duty at the Serrekunda Police Station when he received a case file with the complainant, one Alpha Jallow and the accused.

Officer Mbye further adduced that all of them left to the landlord of the accused who told him that he knows the accused as Momodou Jallow and not Alkali Jallow. He revealed that the landlord further told him that, the accused was once staying there with one Alhagie Jobe. He said they both claimed to be marabouts, but later moved to another place.

Subsequently, he said the accused was detained at the station and a statement was obtained from him. 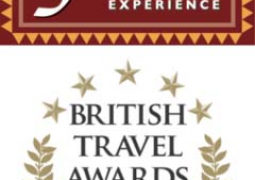