One Lamin Camara was recently arraigned at the Bundung Magistrates' Court before Magistrate Abdoulie Mbacke, charged with theft.

According to the particulars of offence, on 10th February 2010, at Kuto East, the accused, Lamin Camara allegedly stole two pedal bicycles, valued at D2100, being the property of one Ali Bamba.

Meanwhile, the accused who pleaded not guilty to the charge was granted a court bail in the sum of D3000, with two Gambia Sureties, all of whom must deposit their national ID card with the court.

The case was adjourned to 29th April 2010 for hearing. 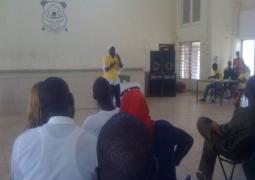 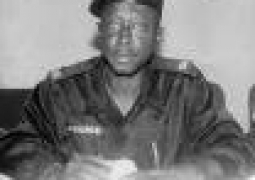