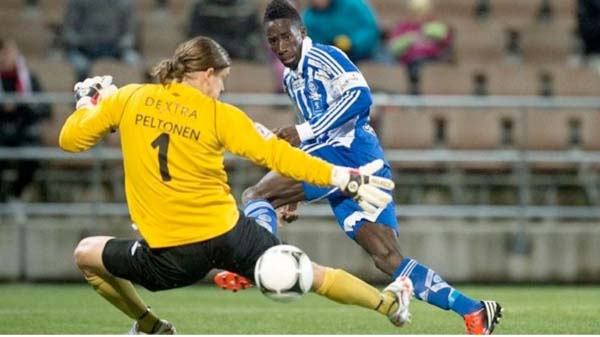 Gambia’s forward Demba Savage will have the opportunity to play at the UEFA Champions League level when his side HJK face Estonian club Kalju on July 15 in Finland.

HJK are almost entirely made up of Finns, with the only exception of a Gambian national team player Demba Savage.

Savage, who has been identified by their Estonian opponents, has so far this season been the team’s best scorer with six hits.

At a 2011 UEFA European league, Demba Savage was said to have scored while playing for Honka.

His former club was victorious by two goals, one of which the author is now HJK offensive man Demba Savage, www.jkkalju.ee has reported.

Estonia side Kalju, where Gambian footballer Yankuba Ceesay is also playing, and HJK have played each other twice, but in both cases HJK Helsinki would carry the day, yielding 2:0 and 6:1 Results, in the years 2009 and 2011.

Both teams are currently second in the league table but HJK which has vast experience in European football are said to be the only Finnish club to have reached the UEFA champions league section tournament.

HJK in the 1998-99 season defeating FC Metz, and then earned a subgroup of five points, beating Benfica at home, evening the score at home and abroad, Benfica Kaiserslautern and PSV Eindhoven were obtained from the two losses.

Europe was the first step in its 1965-66 season, Manchester United in the European Cup.

In the 2012/13 season began Euro HJK and other contestants as well as the Champions League, which initially defeated KR Reykjavik in Iceland 9:1, and then came the third heats a 1:4 loss to Glasgow Celticult. Due to loss of the just league playoff, escaped the Finns were there less than Spaniards vowed to Athletic Bilbao, who lost first, 0:6, and 3:3 draw consolation was re-encounter. 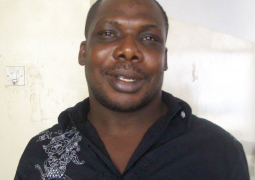