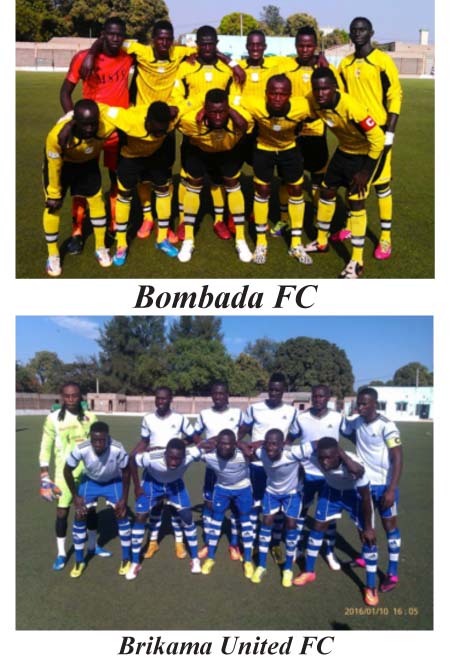 All eyes are set on the all-Brikama 2015-2016 Gambia Football Federation FF Cup final between Bombada and Brikama United set for Sunday 5 June 2016, at the Independence Stadium in Bakau.

Bombada beat current holders Wallidan 1-0 in the semifinal to sail to the final, courtesy of striker Adama Jammeh.

They will be competing to beat Brikama United in the final to clinch the FF Cup title.

Brikama United booked their ticket to the FF Cup final following their 1-0 win over PSV Wellingara in the semifinal.

Midfielder Modou Lamin Sawo scored the only goal for Brikama United in the game.

Brikama United will vie to thrash Bombada in the final to claim the FF Cup title.

The rise in the price of sugar