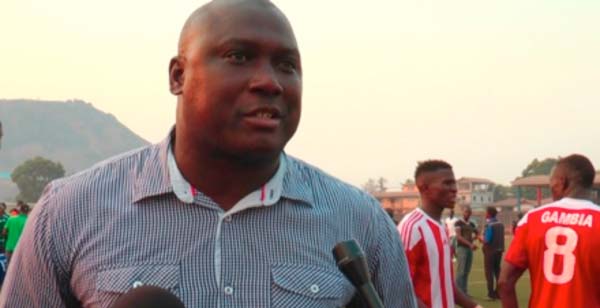 Omar Ceesay, head coach of the Gambia U-20 team, has said his aim is to put smiles on the faces of Gambians by overcoming Morocco in the second leg of their qualifier.

Speaking to reporters shortly after his side 4-0 over Steve Biko FC in a test game played at the Independence Stadium on Saturday night as part of preparations for their away game against Morocco, Ceesay said they are still mending some players, adding that, “we can see that collectiveness in them even though they came from the bench”.

They are coping with the strategy, he observed, saying scoring 4 goals is good but he was not pleased because their strategy was to score an early goal.

“We are going to Morocco with the objective of crossing the bridge,” he remarked, saying they know it will not be an easy task but they will work hard and ask for God’s guidance to attain victory and put smiles on the faces of Gambians.

He noted that they would work to score a goal first in Morocco and then see how much they can balance themselves to force Morocco to a draw or beat them before thinking of going to the next step.

He pointed out that The Gambia should look at young players and give them courage and work together as one, adding: “If we do that we will get something.”

He said further said: “The Gambia is blessed with a lot of talents but we need to know how to manage them.”

He called on all Gambians to pray for them, saying they will do their best in Morocco. 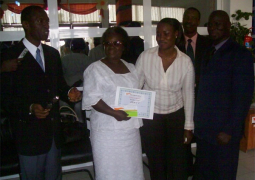