Husein was speaking to reporters shortly after the game at the Independence Stadium in Bakau yesterday.

Husein said the poor condition of the Independence Stadium pitch resulted in his side drawing with Gambia Ports Authority in the first leg in Banjul.

Husein said the tie is not yet over despite collecting a point in the first leg, adding that anything can happen in football.

He also said the GPA is a very good team and did dominate his team in the first half but his side was able to contain the GPA in the second half.

Husein stated further that they would go back to Sudan and prepare well for the second leg in Khartoum on Sunday after their 1-1 draw in the first leg in Banjul at the weekend. 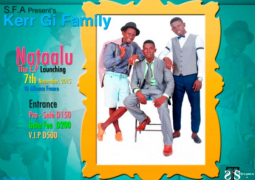 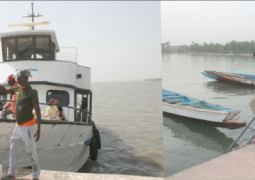