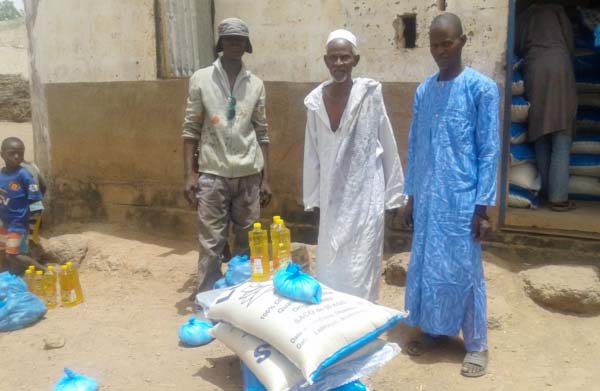 [endif]The response was made by the district chief Alhaji Pierre Bah of Niani to Ahmadiyya Jamaat to address some of the pressing needs of the affected families.The food commodities included 34 bags of rice, oil, onion and sugar.

Speaking on the handing over of the food items, Chief Pierre Bah lauded the Jamaat for their humanitarian gesture, noting that the donated food items would contribute to supplement household food security and boost social status.

The presentation was held in Kass Wollof of Nyaga Bantang ward of CRR North.

He used the moment to remind communities in the district to be vigilant on the management of domestic fire.

District chief called on individuals and humanitarian organisations to come to the aid of the affected families, noting that the inferno has left the families with nothing.

Sambujang Bah, regional treasurer for the Jamaat in North Bank Region and Central River Region north, said the presentation of food commodities demonstrate the Jamaat’s commitment to support fellow Muslims as enshrined in the Holy Qur’an and the Sunnah. He assured of their support to the needy and humanity.

Babucarr Fofana, regional disaster management coordinator for Central River Region, applauded the Jamaat for their timely intervention to help the 34 families that are hard hit by recent domestic fire.

He said the support would complement the efforts of the Regional Disaster Management Committee in providing humanitarian relief assistance to disaster families.

Disaster coordination enjoins others to support the committee with food stuff, clothing and building materials to response to the needs of affected families.

Hifazat Ahmad Naved Ahmadiyya Area Missionary reiterated their commitment to serve humanity as stipulated in the Holy Qur’an and Hadith.

He stressed the needs for Muslims to renew their faith in God to improve the health and well-being of the society.

Fatou Gaggigo of Paloli Fula a family of six lost all her households materials and clothes and she therefore launched an appeal for support to enhance her social status.

Speaking on behalf of the beneficiaries, Kebba Nyang of Mass Wollof thanked the donor for upholding to the teaching of Islam, noting that the food items would contribute and enhance their participation on construction and fixing of damage structures. 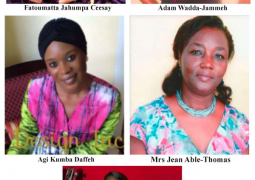 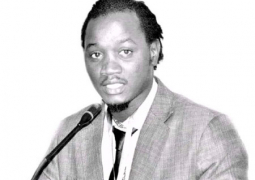 Killa ACE gets one year imprisonment