In this edition of Youth Forum, we bring into focus a subject that young people, in particular need to know.

The subject is about adolescence, a period when children grow to become adults. I mean the transitional stage of physical and mental "Human development (biology)" that occurs between childhood and adulthood. This transition involves biological, social and psychological changes.

Historically, puberty has been heavily associated with teenagers and the onset of adolescent development.

The end of adolescence and the beginning of adulthood varies from one country to another and by functions. Even within a single nation/state or culture there can be different ages at which an individual is considered to be "chronologically and legally mature" to be entrusted with certain tasks. Such milestones include, but are not limited to driving a vehicle, having legal sexual relations, serving in the armed forces or on a jury, purchasing and drinking alcohol, voting, entering into contracts, completing certain levels of education and marrying.

Puberty is a period of several years in which rapid physical growth and psychological changes occur, culminating in sexual maturity. Every person's individual timetable for puberty is influenced primarily by heredity, although environmental factors, such as diet and exercise, also exert some influence.

In fact, the process of rapid physical changes in adolescence is what we call puberty. It starts gradually, from around eleven years for girls and thirteen for boys. The age at which puberty starts has been dropping in most countries, probably due to better nutrition. What parents need to understand is that a child may hit puberty earlier than expected.

By the age of 17, they'll be young men and women who may be bigger than their parents and capable of having children themselves. In spite of this, often they still need support from their parents.

It is not surprising that, with the speed of these changes, some adolescents become very concerned about their appearance. They may need a lot of reassurance, especially if they are not growing or maturing as quickly as their friends.

Growth and development uses a lot of energy, and this may be why teenagers often seem to need so much sleep. Their getting-up late may be irritating, but it may well not be just laziness.

As well as growing taller, starting to shave or having periods, people of this age start to think and feel differently. They make close relationships outside the family, with friends of their own age.

What is often necessary for young people is to develop their own identity.

Despite getting grown, you must not reject your parents as they are very important to you.

At this stage of maturity, young people should try to become more independent, hence many young people want to try out new things, but often recognise that they have little experience to fall back, especially when things get tough.

These dramatic physical changes of adolescence can be very worrying to some teenagers, especially to those who are shy and who don't like to ask questions. At the other end of the scale, some express their concern with excessive bragging about sexual ability and experiences.

Mind you, puberty should not force you to start having sex early since you are at greater risk of early pregnancy and health problems. 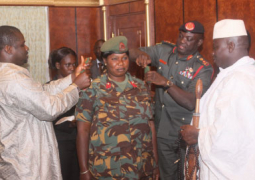 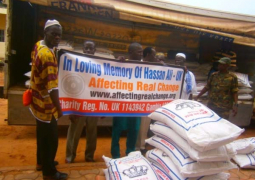 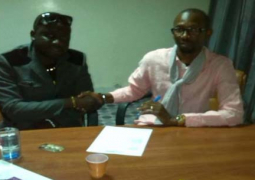