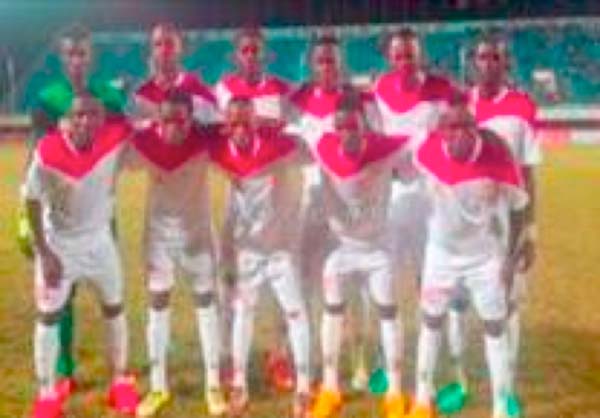 Actions are set to resume in the 2016-2017 Gambia Football Federation domestic division one and division two leagues in the mid-week and weekends after the observation of Christmas and New Year’s break.

Real De Banjul are currently topping the country’s league with 12 points in five league matches and are hoping to maintain their stunning performance  and revive their lead when league matches resume on 7 January 2017.

Current league champions Gambia Ports Authority and Brikama United are fourth and fifth places with 8 points in five league matches, and will brawl to win their matches to load pressure on league leaders Real De Banjul.

The Manjai-based outfit are aiming to continue to win their games to increase their hopes of staying in the top flight for another season and avoid relegation to the second division.

Steve Biko are seventh place with 6 points in five league matches and will vie to bounce back after losing to Real De Banjul 2-0 before Christmas and New Year’s break to their chances surviving in the top flight next season.

Gamtel and Serrekunda United are eighth and ninth places with 5 points each in five league matches following their slow start to the league.

Samger are tenth place with 4 points in five league matches, and will hunt to win their games to improve their position in the league.

Tallinding United and Bombada are second place from bottom and bottom in the top flight, and both sides would fight to win their games to go away from the danger zone.

The young Red Devils are hoping to maintain their unbeaten run to increase their chances of gaining promotion to the top flight.