Jambanjelly who lost to Kaira Silo 4-1 in Week One match, and Young Africans 1-0 in Week Two will face Lamin FC in Week Three, Lamin FC already won one match and lost one at Manjai Field.

On Friday 20 March 2009, GPA will be hoping to put their disappointing start behind, and look forward to collect their first three points when they meet  Young Africans at Manjai Field.

Nema United will be hoping to maintain their unbeaten run when they lock horns with Interior at Brikama Mini Stadium. 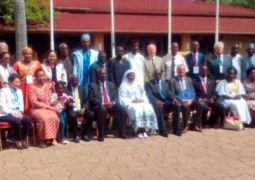