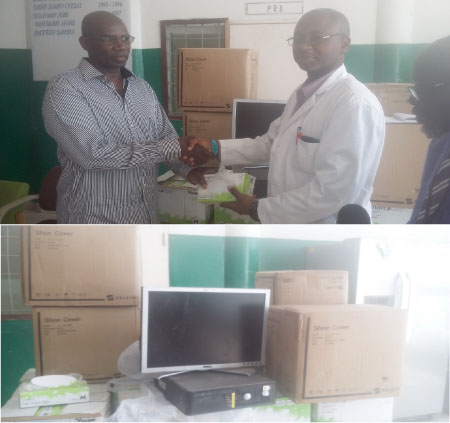 Action Gambia, a Norway-based NGO on Tuesday extended benevolence to the Edward Francis Small Teaching Hospital (EFSTH) with the donation of an assortment of medical items and a desk top computer.

The items, which include cartons of gloves, cover shoes and aprons, were delivered to hospital officials at a presentation ceremony held at the hospital ground in Banjul. The donation, which is an annual affair, is designed to boost operational efficiency at the country’s main referral hospital.

Presenting the items, Alhagie Jobarteh, leader of Action Gambia said, his NGO is based in Bergen in Norway and that in the past they have been supportive to many institutions in the country among them, schools and even individuals.

However, the latest move, he said, was necessitated by an earlier visit to the hospital during which they enquired from hospital officials about the priority needs of the hospital.

The donation of the aforementioned items, he said, was in pursuant to that move in their quest to contribute their quota to national development.

He promised that they would continue supporting the country’s main referral hospital even though they cannot do it all.

Receiving the items, Dr. Charles Roberts, deputy chief medical director at EFSTH, thanked Action Gambia for their foresight, further describing the items as useful items that would go a long in enhancing service delivery at the hospital.

The donated items, he said, are always in demand at the hospital.

“These are items that we use on a continuous basis, so we end up buying it continually. So any help that we get from the Diaspora is welcome. So we say a big thanks to Action Gambia and we hope this will not be the end.”

Dr. Roberts thus called on Gambians in the Diaspora especially those who want to contribute to the development of the country’s main referral hospital to liaise with hospital officials to know their immediate needs.

In the same vein and on the same day, Action Gambia presented tables, chairs and school materials to Albion and Muhammedan Lower Basic Schools in Banjul.

Elizabeth Chapman and Yafatou Mbye, headmistresses of Albion and Muhammedan Lower Basic Schools respectively, hailed the Norway-based NGO for its constant support to the development of their various schools. Both described the gesture as timely considering the importance of tables and chairs in ensuring effective learning.

The items, they acknowledged would go a long way in addressing some of their needs. 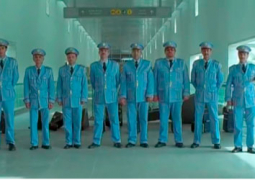 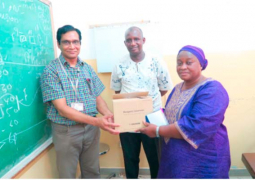