One Muhammed Sam was recently arraigned before Magistrate Drammeh of the Kanifing Magistrates' Court for attempting to commit a felony to wit obtaining money by false pretence.

According to the charge sheet, the accused Muhammed Sam, sometime in September 2009, at Latrikunda German, with intent to defraud one Momodou Njie obtained the sum of D57, 000, with the representation as a clearing agent to clear his vehicles at the port, which representation he knew was false.

The accused who pleaded not guilty was subsequently granted court bail in the sum of D75, 000, with a Gambian surety who must deposit his identity card, and sworn to an affidavit of means.

The case was adjourned to 27th July 2010 for continuation. 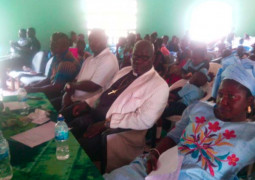 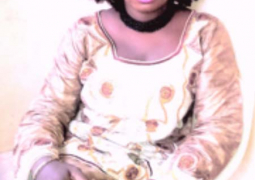