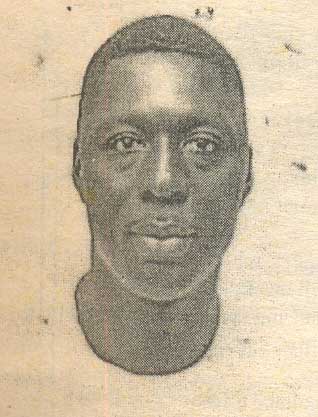 Mr. Jobe, who has accumulated a wealth of experience over the years working in the country's utilities sector, replaces Mr Alagie Gaye, who is said to have bagged an international appointment early this year with a regional energy body in , as Commissioner for Economics.

Until his appointment, Jobe was Energy Adviser to the Office of the President, a position he took up in August last year. 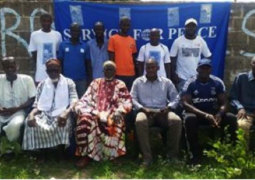