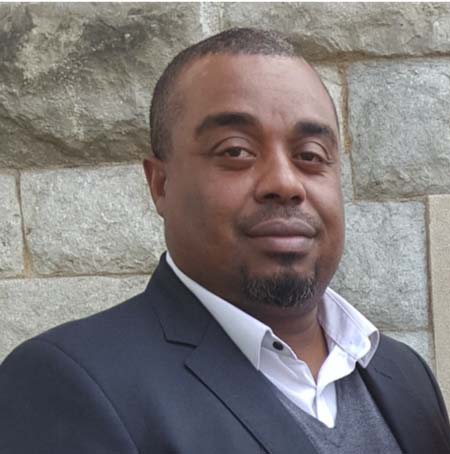 The All African Boxing Board of Control (AABBC) and Alpha Male Sports Entertainment on Saturday 5 August 2017 hosted the first ranking bouts in The Gambia.

The four-nation competition brought together boxers from The Gambia, Senegal, Mali and Guinea Conakry at the Alpha male boxing academy next to Duplex.

The fights have led to the championship for the All African Championship belts to be held on 11 November 2017 at the Coco Ocean Hotel in The Gambia.

Michael Emad Bahsoon, founder of Alpha Male Boxing Sport Academy, described the bouts as presenting a very interesting time for African boxing, saying they hope boxers will continue to show their dedication to the All African Boxing Board of Control and also to the All African Championship.

He said they hope to attract all West African countries to the championship.

He explained that there was no ranking for boxers in West Africa prior to the bouts, which is why they had to have the fight in order to have them ranked.

“We want the competition to be an iconic belt for Africa and Africans as well as a promotion for African boxing,” he said, adding that hosting the competition has been challenging because the transition from amateur boxing to professional is very difficult.

“We have created a platform for boxers to step into and it is their duty to make the bouts sustainable,” he went on, saying they plan to stage the ranking bouts every 6 weeks.

According to him, Africa has something to offer, but urged Gambian boxers to show dedication and sacrifice as “in boxing no one will give it to you for free”, saying the bouts being hosted by The Gambia have presented an opportunity for other countries to host them after the November competition.

“We want to work very closely with the Gambia Boxing Federation and all other West African boxing federations,” he stated, saying it is important to have rankings for our West African boxers.

Mr Bahsoon, who founded the competition, said he did so because he wants to see boxing and sport develop in Africa and represented in the international stage in very high level.

Abdoulie Jallow, secretary general of the Gambia Boxing Federation, said the competition will advance not only Gambian boxing but also West African boxing.

He described the competition as an opportunity for West Africa to produce world-class boxers.

Amadou Sowe Gueye, Team leader for the Senegalese squad, said the more boxers compete the better they develop and therefore thanked the organisers.

Amadou Tanteh Jallow, national coach of Guinea boxing team, described the initiative as very good, saying every boxer wants to develop hence it is important to promote them.