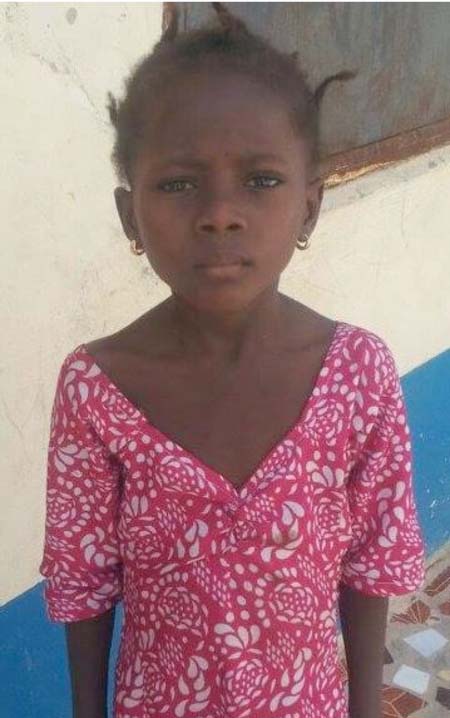 The parents of Nabia Barry, a seven-year-old girl, are seeking support to take their beloved daughter for a medical treatment in Dakar, Senegal.

According to medical examination report from the Serrekunda General Hospital in Kanifing, the young girl is suffering from sickle cell aneamia.

Nabia is a nursery 4 pupil at the Yundum barracks school but she is no more going to school since her disease started getting worse.

Her mother, Haddy Sanneh, said they had been admitted at Serrekunda hospital three times.They were later referred to the MRC in Fajara for a thorough checkup.

Haddy said they had been to MRC five times for checkup.Finally the MRC doctors recommended that the girl be taken to Dakar, Senegal.