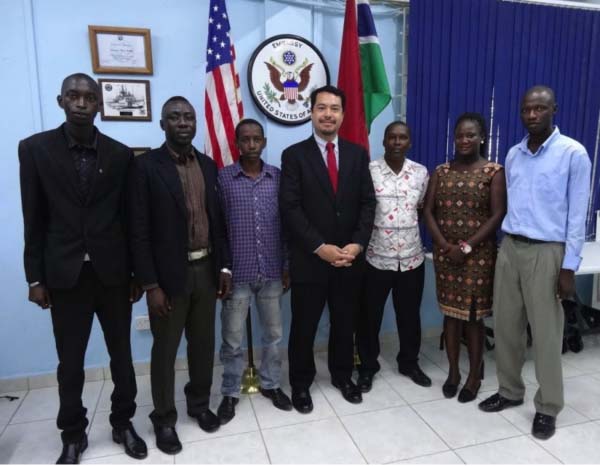 The Gambian officials joined colleagues from Botswana, Malawi, Mauritius, Rwanda and South Africa for the one-week course, a press release from the US Embassy in Banjul stated.

The Internet has introduced many new and unique crime problems and limitations as many traditional crimes have migrated to the internet.

During the course, which ran from 8 to 12 September, the participants were introduced to the history and interworking of the Internet, as well as investigative tools and techniques to assist in their investigations related to the cyber realm, the release said.

It added that the course lecture was led by subject matter experts from the United States Department of Justice.

Previous:
Wetland International embarks on mangrove planting exercise
Next:
THE SEAL OF THE PROPHETS AND HIS MESSAGE - A RICH AND FRUITFUL SCHOOL OF THOUGHT