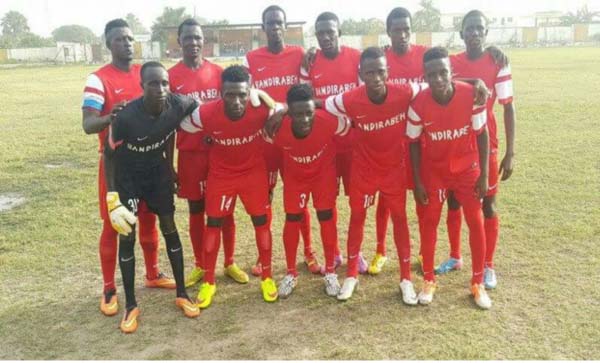 Elsewhere, PSV Wellingara will meet the newly-promoted side Fortune FC at the Brikama Box Bar Mini Stadium on the same day.

3 witnesses give accounts of their arrests, detention under Jammeh 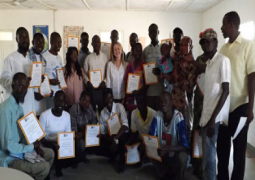