As part of week-two games, relegated side Samger will rub shoulders with Jam City at the Serrekunda East Mini Stadium at4.30pm. The Academy boys will encounter to snatch victory to maintain their hundred percent run in the second tier following their 1-0 win over Latrikunda United in their opening league clash last week.

Young Africans will host Kiang West at the Banjul KG5 Mini Stadium on the same day. The Banjul based-team will wrestle to secure maximum points to keep their hundred record in the second division league after their 1-0 victory over newly-promoted side Falcons last week.

The Kiang West based-club will tussle to bounce back in the second tier following their 2-1 defeat to newly-promoted Jarra West last weekend. 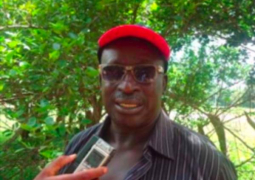