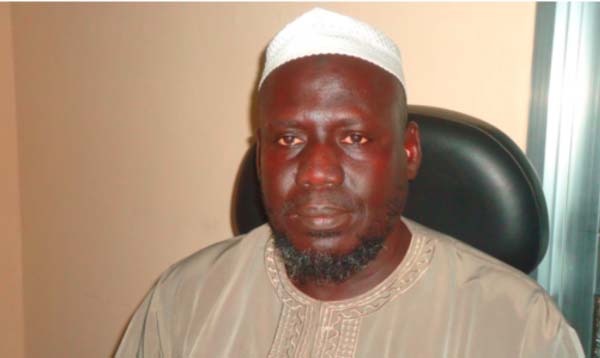 The all-inclusive package cost of pilgrimage to Mecca in 2014, which was approved by the national authorities is D175,000, according to the Hajj Commission of The Gambia.

In an exclusive interview with The Point in his office on Wednesday regarding the arrangements for this year’s hajj, Dr Mbye Kebba Kah, the Amirul Hajj and head of the national Hajj Commission, said preparedness was at an advanced stage.

Announcing that Gambians would make this year’s journey to Mecca, “because everything is almost in place”, he called on intending pilgrims to come forward and pay the approved D175,000.

The Gambia International Airlines, GIA, is working with Ethiopian Airlines to airlift Gambian pilgrims to Saudi Arabia, and the plan is to travel from The Gambia on 17, 18 and 19 September, and to shorten the hajj period to three weeks.

According to the Amirul Hajj, the D175,000 covers the air-ticket, accommodation in Mecca and Medina, and other services including free transportation rendered to the pilgrims during the hajj.

He further disclosed that in Mina, pilgrims would not pay for food, asThe Gambia joined a special service offered there since 2008, whereby pilgrims under a 24-hour self-service access tea, coffee and beverages plus three full meals daily for five days.

He made it clear that when pilgrims go to Mina, they would not buy food, but in Medina they would buy from their pocket to eat.

Dr. Kah said is the GIA and the national Hajj Commission are working together to make the hajj easy, and he thanked the government and President Yahya Jammeh.

According to the Amirul Hajj, President Jammeh through his personal intervention has ensured that the dollar will be available for intending pilgrims, at the exchange rate of D37 (thirty-seven dalasi) per U.S. dollar. 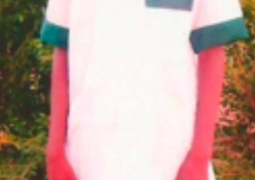