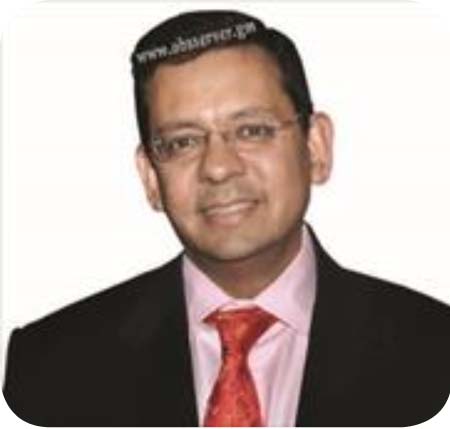 A mission from the International Monetary Fund that recently visited The Gambia has disclosed that the country’s economy was not in good shape in 2014 due to fiscal slippages.

“Even before the (Ebola) crisis, 2014 was a difficult year for the Gambian economy,” the mission said as part of their findings after a weeklong visit that ended on 14 January 2015.

In a statement released by the IMF country office on Thursday, Bhaswar Mukhopadhyay, the mission chief, said one of the factors that made 2014 a difficult year was the consequences of past fiscal slippages, which put pressure on the national budget, public enterprises, the private sector, and households.

Due to the government’s fiscal challenges, it (the government) had to borrow money from banks and that borrowing “lifted interest rates, which increased interest payments considerably”, the IMF mission chief said.

Mr Mukhopadhyay said as a result of government’s high borrowing from the banks, they (the banks) have had to restrict their lending to the private sector apparently to fulfill government’s borrowing needs.

The IMF mission also observed that higher import costs, due to the continuous depreciation of the Dalasi in the course of 2014, have weighed on the public enterprises.

The problems of the Gambian economy in 2014 have been aggravated by a projected decline of about 60 per cent in tourism as a result of the Ebola outbreak that hit the sub-region. Although The Gambia has no reported case of the viral disease, tourists are not coming to the country as before.

“(This) will strain the country’s balance of payments,” Mr Mukhopadhyay said, adding that delayed rains in 2014 had also caused distress in the economy, leading to a significant decline in crop production.

“Combating the effects of these shocks will require concerted policy effort as well as greater support from the international community,” he said.

The IMF mission said in light of substantially higher borrowing by the government and its attendant “looming risks”, it is imperative to reinforce corrective measures and to make bold choices about spending priorities.

“The mission welcomes the government’s determination to limit net domestic borrowing to one percent of gross domestic product (GDP) this year,” the mission chief said.

“This plan is being implemented in the budget but will require vigilance to keep spending on path and to respond to any emerging spending pressures by reducing lower-priority expenditures.”

The mission has discussed with the Gambian authorities’ plans to address policy slippages.

The IMF mission said it suggested to the Gambian authorities the need for entering into a staff monitored programme (SMP) with a view to addressing future lending arrangement.

An SMP is an informal agreement between country authorities and the IMF staff, whereby the Fund will monitor the implementation of the country’s economic programmes.

The IMF said although discussions about their plans with the government had been fruitful, additional time was needed to reach a final agreement

The IMF mission left Banjul while looking forward to “an active and continued dialogue with the Gambian authorities” with the aim of restoring macroeconomic stability as a foundation for economic development in The Gambia. 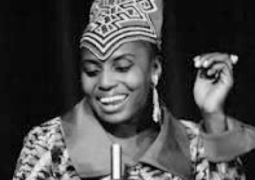