The 2010 Summer Academy of the International Institute for Journalism (IIJ) of InWent, officially kicked- off on Sunday 25th July 2010, at the Elsa-Braendstroem-Hau Villa in Hamburg.

22 young journalists attended the opening of the summer camp from 17 countries across the world on the theme "Freedom and Responsibility in the Media," scheduled from July 25th - August 20th, 2010.

Speaking at the official welcoming ceremony, on behalf of the course organisers, Ms. Christiane Kasgen, Senior Project Manager of IIJ extended warm welcome to the participants.

She gave a brief history of IIJ of InWent, which according to her, was founded in 1962 in order to give young, up-and coming journalists from developing and transitional countries the opportunity to enhance their knowledge in the media business. The IIJ offers advanced training and dialogue for print and news agency journalists, as well as for online journalists.

"The objective of the programme is to strengthen the professional competence of print and online journalists, as well as to improve the performance of journalistic training institutions in developing and transitional countries," she said.

According to her, issues like press freedom is a strong ethic of democracy and that journalists play a significant role in shaping public opinion.

"From the debate, discussions and lectures, I invite you to share your expertise and ideas with our experts and senior colleagues," she added.

Meanwhile, the aims to promote media freedom and journalistic ethics by empowering young, upcoming journalists to make ethical decisions in their daily working routine, as well as under difficult circumstances.

The programme is a unique opportunity to broaden the knowledge on key topics of press freedom, and discuss professional ethical standards, among others.

Later in the day, participants and their hosts walked through the neighborhood of Blankenese and guided to city tour by bus.

Participants engaged in practical work on Monday with lectures from a senior Project Manager and guest lecturer from BBC London office. 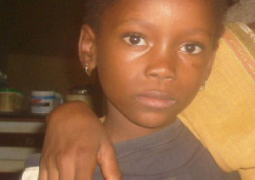 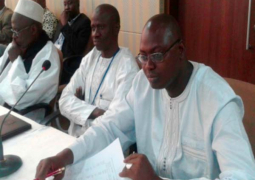 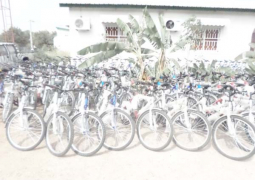