Pa Samba Njie and Modou Lam were yesterday arraigned at the Kanifing Magistrates’ Court, charged with being in possession of prohibited drugs.

The charge sheet read in court stated that the accused persons, on 30 April 2012 at Kanifing South in the Kanifing Municipality, had in their possession 220 grams of cannabis sativa, a prohibited drug.

They denied the charge and were each granted court bail of D300, 000 with two Gambians sureties. 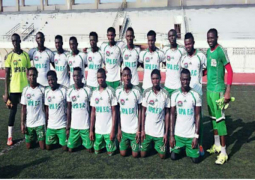 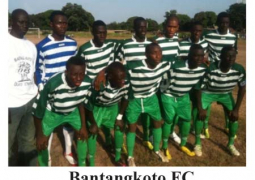