Following the massive promotion of junior officers at the Gambia Immigration Department last month, another 16 officers were recently promoted to various ranks, ranging from Assistant Superintendent to Commissioner.

Speaking in an interview with The Point shortly after the promotions, the Public Relations Officer of the Immigration Department, Chief Superintendent Olimatou Jammeh-Sonko, said the promotions were based on merit, performance and dedication to duty.

She pointed out that for the first time in the history of the Immigration Department, a panel comprising all the regional immigration officers, was this time around set up to assess the decision before the final recommendation was made.

It will be recalled that over 300 junior officers of the Immigration Department were last month elevated to various ranks. 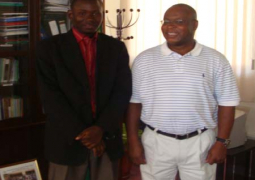 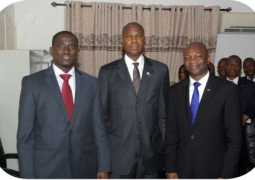