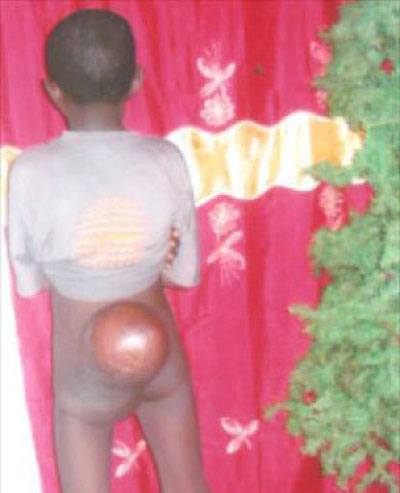 Having undergone recent treatment in , one Muhammed Hydara, a fourteen-year-old boy, is still in urgent need of help to undergo another treatment overseas.

According to a medical report issued by the Royal Victoria Teaching Hospital in , Hydara, a resident of Fajikunda, is suffering from a 4-year left gluteal mass.

The report added: “It is increasing in size and associated with pain and discomfort in sitting down. Initially, it was thought to be an abscess, but later found to be a tumour after operation.”

Upon physical examination, the report stated that: “the young looking boy, anxious-looking with a gluten tumour measuring 30* 20* 10cm is deformed.

“Investigation: CT scan - a soft tissue mass is revealed in the posterior aspect of the sacrum which measures 13.9* 12.4cm, with mainly hypodense content (13 to uuH). No vertebral canal bone defect conclusion soft-tissue cyst.

Anyone willing to help Muhammed Hydara can contact his father, Malanding Hydara, on 6215266. 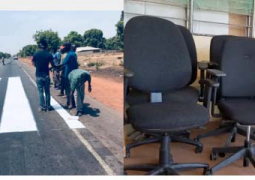 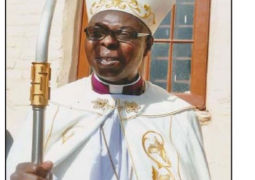