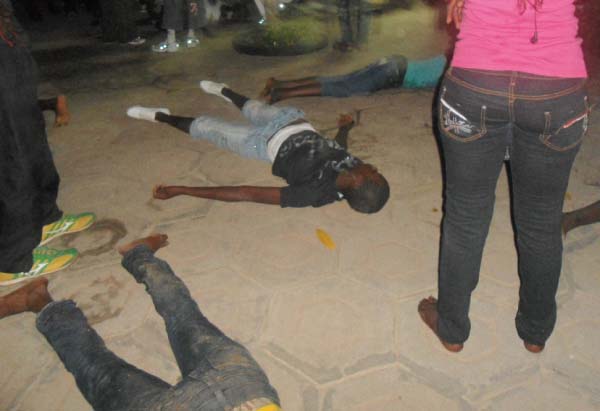 Misery surrounded the top-tier football match at the Independence Stadium in Bakau on Saturday as 13 players of GFA Division one Women’s league giants Red Scorpions fell unconscious for more than four hours.

Interior and Red Scorpions met in a crucial rivalry game at the weekend as the title fight in the Gambia Football Association top-flight Women’s national league intensifies but the match, marred by accusations surrounding superstition, would forever be remembered for its notorious atmosphere.

At least 13 players of Red Scorpions, including the head coach Choro Mbenga, were accompanied by the club’s supporters and loved ones to a compound in Bakau New town where they received treatments from Seedy Rahman Hydara, a veteran specialist in superstition locally called (Ngerri) to reverse the superstition.

The women dropped down unconscious much to the worry of eye-witnesses including the Gambia Football Association’s General Secretary Jammeh E.K. Bojang, who also rushed to the scene to offer his support.

The incident also created alarm and fear in the hearts and minds of some of the players’ parents, who might not allow their girl children to continue playing the game they love so much.

Some people do not believe in superstition but others believe it can cause death and lasting injury to the health and mental power of the human being. 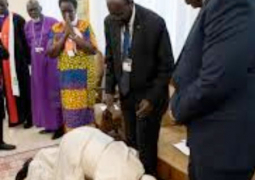