In 2008, it was estimated that 500 million people were infected with either syphilis, gonorrhea, chlamydia or trichomoniasis. At least an additional 530 million people have genital herpes and 290 million women have human papillomavirus. STIs other than HIV resulted in 142,000 deaths in 2013. The number of first cases of genital warts in 2017 among girls aged 15–17 years was just 441, 90% less than in 2009 – attributed to the national human papilloma virus immunization programme.

Risk of getting STIs

Read Other Articles In Health

Principles & concept of isolation in covid-19 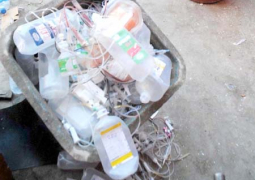 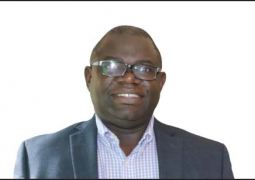