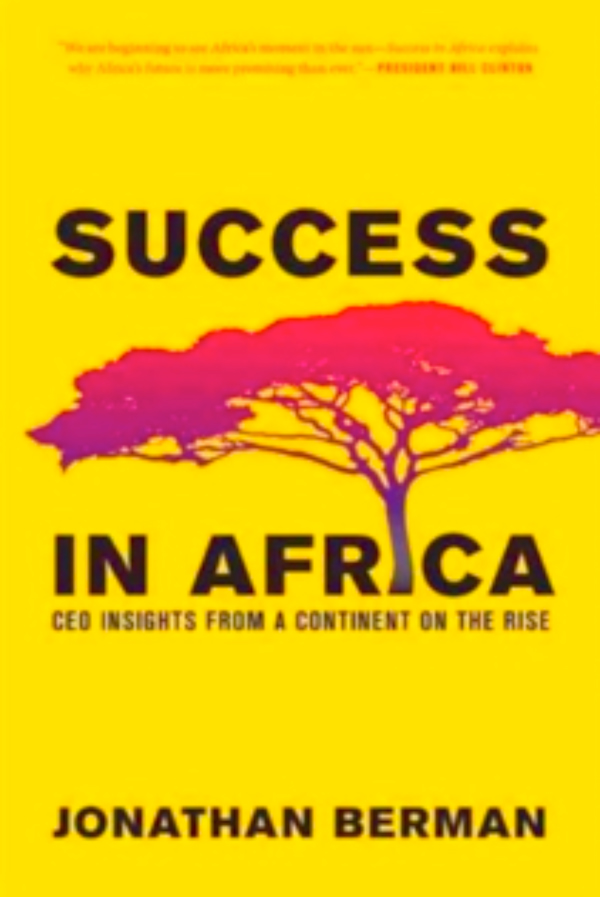 In an era of slow economic growth in the West, Africa is home to a trillion-dollar, resource-rich economy, and six of the 10 fastest growing markets in the world. But many business leaders outside Africa are still influenced by media stereotypes of poverty, disease and war.

Just as the Chinese economy took off in the 1990s and India in the 2000s, the African economy is also beginning to takeoff this decade. Success in Africa introduces readers to the ambitious CEOs who are building pan-African companies and brands. Their stories of growth and technology are blended with tradition and culture, and feature companies from Africa, Europe, US, China and India.

Jonathan Berman is a senior fellow of Columbia University and senior advisor to Dalberg, a strategy firm focused on frontier markets. He has advised numerous global Fortune 500 companies and investors, and his articles have appeared in The New York Times, Wall Street Journal, Financial Times, Bloomberg and Harvard Business Review. He is a graduate of Yale University and UC Berkeley, and tweets at @Jonathan_Berman.

The 54 countries on the African continent hold 60% of the world’s future farming potential. There are more than 150 billion-dollar companies in Africa, and more than 500 with annual sales of $100 million. Africa’s land mass is bigger than that of the US, China, India, eastern Europe, UK, France, Germany, Italy and Japan combined.

“Africa has the youngest population in the world. Four of 10 Africans are below the age of 15. The median age is 20,” Berman says, describing the ‘youth bulge.’

However, the book does redeem itself with a wonderful quote on African identity by Phuthuma Nhleko who helped build MTN, a telecommunication company now in 19 African countries. Nhleko explains that if he were a minister of education in Africa for a day, he would legislate for a set of books of the likes of Cheikh Anta Diop’s The African Origin of Civilization. This is important Nhelko stresses because “it takes away the damaging, incorrect, and highly peddled notion that African people just emerged yesterday and contributed nothing.”  He adds that Diop’s work offer “very important perspectives that shape how young Africans begin to see themselves.

The author debunks a number of hypocritical attitudes in the West about Africa. The US often criticises financial practices in Africa though ironically the largest credit defaults and bankruptcies happened in the US. The US has expressed concern about China becoming Africa’s largest trading partner even though China itself is a major trading partner of the US. African countries such as Egypt (and indeed, other countries such as China and India) are called ‘emerging economies’ by the West when actually they are the seats of civilisations much older than the West.

The book covers challenges of doing business in Africa, as well as new ways of framing and tackling these challenges (see my summary in Table 1). Africa is both a single unified place and a diverse continent of nations. It is important for companies to align their business interests with social investment, and merge core values with local needs, Berman advises.

There is a growing sense of pride among Africans, both for their continent and for their own countries. Democracies are stabilising, and some governments are developing long term ‘Vision 2030’ roadmaps. Pan-African brands are filling the gap of credibility and aspiration created by sub-optimal government.

“The adoption of the mobile phone is the most important technological event in Africa’s modern history. In terms of growth and income levels, it is comparable only to the Green Revolution’s impact on India in the 1960s,” explains Berman. Mobiles have brought about information and financial inclusion, reduced geographic isolation, and speeded up business.

Two interesting chapters compare and contrast the role of the US and China in Africa. ‘Frontier-oriented’ US companies such as GE, Cummins and TE Subcom are doing well in Africa, but most others are reluctant to deal with Africa, are stuck in their comfort zone, depend on short-term success goalposts, and have outdated views of the reality on the ground.

Chinese companies are able to design, build and finance major projects at a rapid pace, in sectors such as transportation and digital infrastructure; they are willing to be hands on even in the toughest places. Their model of ‘state capitalism’ and business partnerships differs from the paternalistic outdated Western model of aid-driven development.

“The Chinese offer Africans the dignity of equality,” notes Berman; they see Africa as an investment, not charity. However, Chinese companies do need to improve their record on local labour and government transparency, and are learning fast in this regard.

In sum, the book is full of useful insights and snippets from African CEOs, opening the door to other books with full chapter-length case studies of startups, investors and business giants from the continent 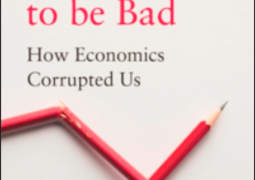 Licence to be Bad: How Economics Corrupted Us, by Jonathan Aldred 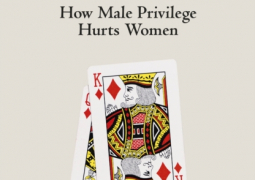 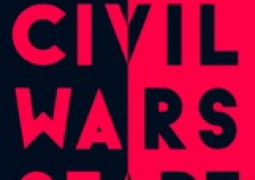