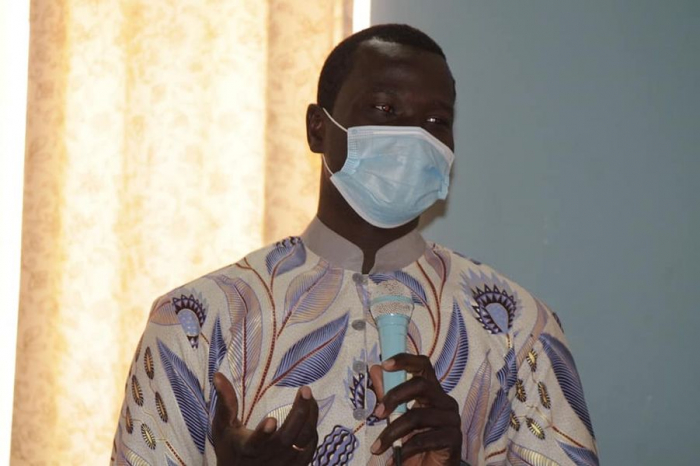 Minister of Youth and Sports, Bakary Y. Badjie over the weekend presided over the opening of the National Youth Dialogue (NYD) on peaceful campaigning and elections in the Gambia.

The event aimed at preparing youth to continue to inspire and preach sustainable peace ahead of 2021 elections cycle.

Speaking at the opening ceremony, minister Badjie stated that the role of young people in the successful conduct of peaceful campaigning and elections remains a key cause of concern for many Gambians particularly the younger generation today ever before.

"Young people have both been victims and perpetrators of heinous crimes pre, during and post elections in most parts of the sub-region," he said.

He said his ministry through National Youth Council (NYC) is committed to providing a youth-friendly space for dialogue with one another and with the older generation to ensure participation, inclusion and contribution to nation-building.

"Indeed, youth engagement in peaceful pre, during and post elections and participation in politic are key factors not only for democratic consolidation processes but also for everlasting peace and stability of the country," Badjie revealed.

"Indeed, youth engagement in peaceful pre, during and post elections and participation in politic are key factors not only for democratic consolidation processes but also for everlasting peace and stability of the country," he said.

Badjie said young people are the drivers of change and their role in the maintenance of peace and stability of the country cannot be overemphasized.

He challenged youth leaders to talk to their fellow young people to fully participate in the coming electoral cycle of the country.

He said: "young people play an important role in the electoral process, not only voting but also participate in party politics.

As youth leaders please let's encourage our youth to register and as well vote during the coming elections."

Alieu Momarr Njai, Chairman, Independent Electoral Commission said: "In as much as we are encouraging and calling on for the youth to participate in the electoral processes, youth have to be engaged positively and take or occupy key positions in the political parties and civil society organisations at all level."

He added that there has to be an open and constant dialogue with youth and sharing of vital information with them should be a priority.

"For the proper maintenance of peace and tolerance in the electoral process, youth are not to be used as political thugs. Instead, they have to be the voice of the voiceless and an instrument of peace," he said.

He challenged young people to come out in numbers to register during the winter registrations process and vote during the upcoming elections. 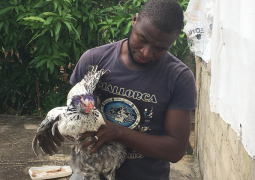 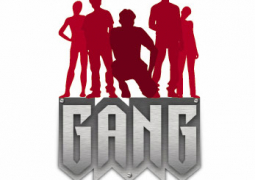