Sukuta over the weekend clutched their first victory in the on-going West Coast Region zonal football tournament after beating Foni 2-1 in their Group B clash played at the Dembadou Mini Stadium. 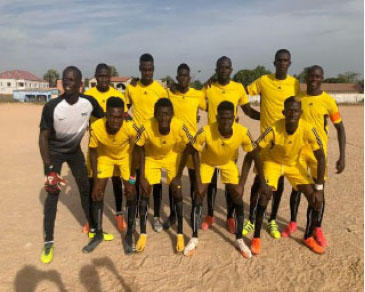 The Sukutarians came into the match with 1 point following their 2-2 draw in their second group game after slipping to Kombo East 1-0 in their opening group match.

Sukuta required a victory against Foni to maintain their chances of reaching the quarter-finals of the 2021-2022 West Coast Region football tournament.

The Sukutarians scored two goals in the match to grasp their debut victory in the on-going West Coast Region zonal football tournament.

Foni notched in one goal in the game, which eventually proved to be a consolation for them.

Foni must beat Gunjur in their fourth and final group match on Thursday to advance to the quarter-finals of the tournament. 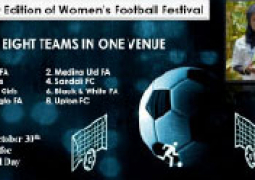 The Gambia Chess national team is currently participating in the 2021 FIDE online Chess Olympiad, which begun on Friday 20th August 2021 at the American Corner along Kairaba Avenue.