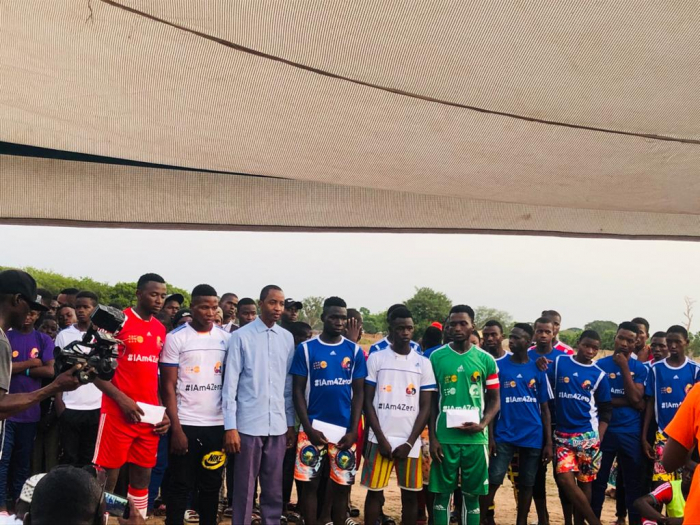 The football tournament played at Hella Kunda is part of the 12-day “I Am for Zero Campaign” by the United Nations Population Fund (UNFPA) and its partners. The campaign seeks to promote promote the realisation of UNFPA’s three transformative results: zero unmet need for family planning; zero preventable maternal death; and zero Gender-Based Violence and harmful practices.

The campaign is utilizing various strategies including targeting young people in communities. As youth form a majority of The Gambia’s population, in order to ensure that they take ownership of efforts to enhance sexual and reproductive health and address Gender-Based Violence in their communities, they must be provided with information in order to promote peer-to-peer shared learning.  It is also key to target them with messages given that their limited access to SRH information exposes them to risky sexual behaviour. They are also prone to being subjected to violence and abuse if left behind with little to no information on how to protect themselves. Thus, targeting them through their ‘campehs’ football fields and other settings will promote their inclusion and participation in social development and leverage their energy and numbers as effective drivers of change. This is one of the strategies that ‘I am for Zero’ campaign has employed.

The campaign aims at finishing the unfinished business in Sexual and Reproductive Health and Gender-Based Violence specifically targeting women, men, adolescents and young people in hard-to-reach communities in Central River Region North, the Baddibus in the North Bank Region and the Wuli or Fatoto areas in the Upper River Region.

Within the context of the COVID-19 pandemic, the campaigners also engaged communities through risk communication and community engagement discussions especially in dispelling myths, misconceptions and misinformation around the uptake of vaccines and encourage community residents to be vaccinated.

The ‘I am for Zero’ campaign is one initiative through which UNFPA is working with its partners to champion the promotion of Sexual and Reproductive Health and the eradication of Gender-Based Violence by reaching those furthest behind with information and services. For over four decades now, the agency has been supporting the Government and people of The Gambia to ensure healthy pregnancies, safe deliveries and the empowerment of youth and adolescents in all parts of the country. 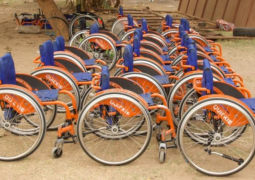 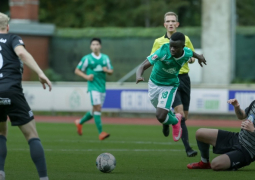 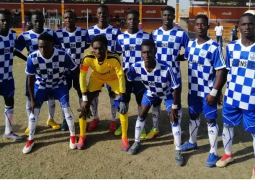 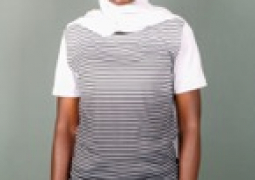