Smarteq FC on Tuesday surrendered significant points in the 2021-2022 Gunjur nawetan following their 2-2 draw with Fabu FC in their crunch Group B clash played at the Gunjur Upper and Senior Secondary School Football Field. 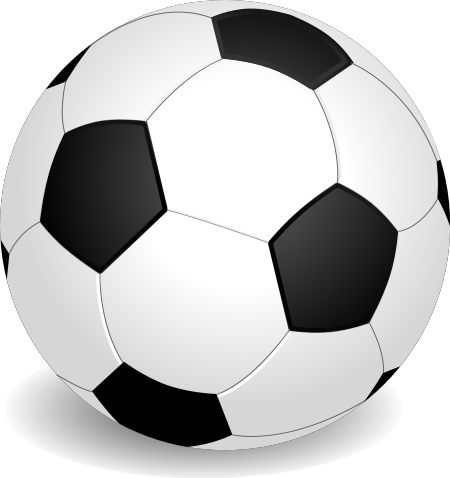 Capital Dodou Gibba alias Badodou, opened the scores for Smarteq FC in the 5th minute of the match from an excellent strike.

Smarteq FC remained second-spot in group B with 5 points after surrendering vital points against Fabu FC in their third group match.

Fabu FC maintained third-place in Group B with 4 points following their 2-2 draw with Smarteq FC in their third group matches. 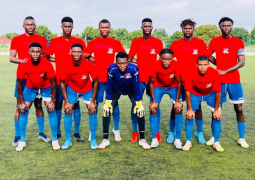 Gambia U-20 team to embrace training camp in Morocco

The Gambia U-20 team will hold a one week training camp in Morocco ahead of the 2023 Total Energies Africa U-20 Youth Championship to be held in Egypt. 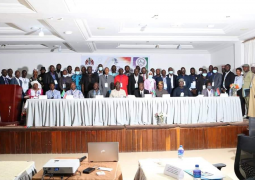 The Gambia Government through the Ministry of Youth and Sports (MOYS) and National Sports Council (NSC) on Friday successfully hosted the 5th edition of the African Sports Management Association (ASMA) conference in Banjul. 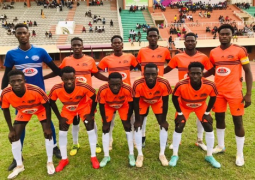 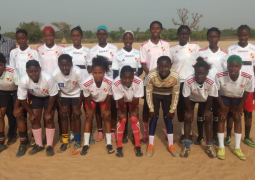