Smarteq FC came into the match with 1 point following their 1-1 draw with Jujuba United FC in their second group match after slipping to Argentina FC 1-0 in their first group game prior to their clash with Kulukochi United, who won their two opening group macthes.

Smarteq FC required a victory against Kulukochi United to keep their dreams of reaching the quarter-finals of Gunjur summer biggest football fiesta.

Asselem FC came from one nil down to draw 1-1 with Gam Rock FC to share points in Gunjur wet season biggest football jamboree. 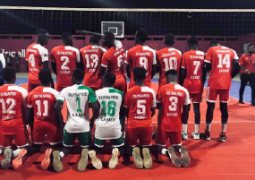 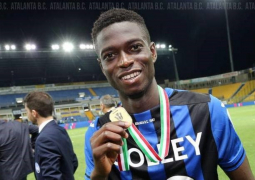 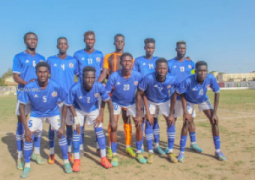 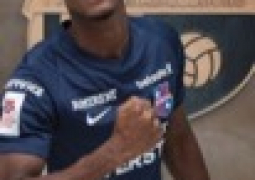