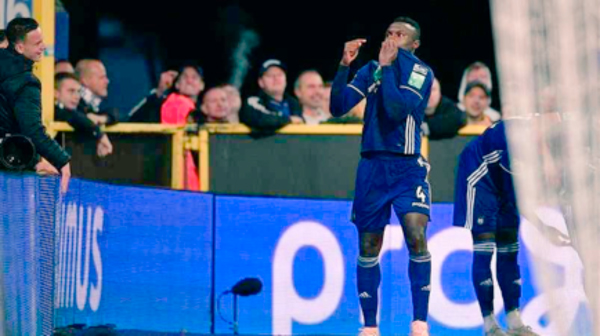 The 25-year-old was one of the best defenders in Danish league with FC Midtjylland before moving to Belgium (Anderlecht) during the 2018 season.

Timer as he is fondly called has struggled for playing time since moving to the Belgian top flight league with Anderlecht.

The former Real de Banjul player was sent on-loan twice by Anderlecht to Turkey at Goztepe and Oostende in Belgium.

According to his agent, Allan Bak Jensen of Elite Consulting Bubacarr Sanneh is attracting attentions from other top clubs in the Scandinavian leagues.

“He (Timber) is training with Anderlecht at the moment and also on pre-season with them to remain in good shape, but he probably might either go out on loan again or be sold. That's probably the situation now,” he said.

Allan added that, Sanneh is hungry to play football and has also learned a lot during the past few years.
The Bundung-born star has a huge profile in the Danish Super League, but has struggled since moving to Belgium to have the same success after he was bought for a record amount of 65 million kroner by Anderlecht from FC Midtjylland. 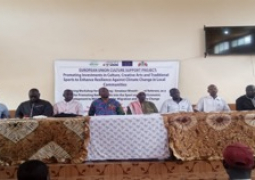 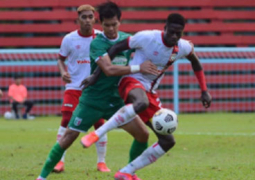 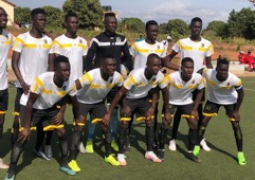