The 23-year-old scored his side’s opening goal in the 42 minute of the first half.

The strike was his fifth goal in 15 matches for Bologna this season so far.

The defeat has dropped Barrow and his Bologna side to 9 position with 24 points, while the victory has ended Fiorentina away poor record and moved them to 9th position with 27 points after 16 matches. 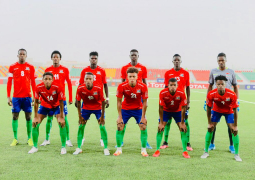 The Gambia U-20 team is set to face Ghana in their final group C fixture of the 2021 Africa U-20 Youth Championship today, Monday at the Stade De Nouadahibou at 7 p.m. 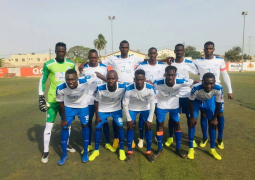 Scorpion’s striker, Assan Ceesay has guided his Swiss topflight side FC Zurich twentieth victory of the season after scoring a brace (two goals) during their 2-1 home win over Young Boys during their week-30 fixture of the Swiss Super League played at the Letzigrund on Saturday.