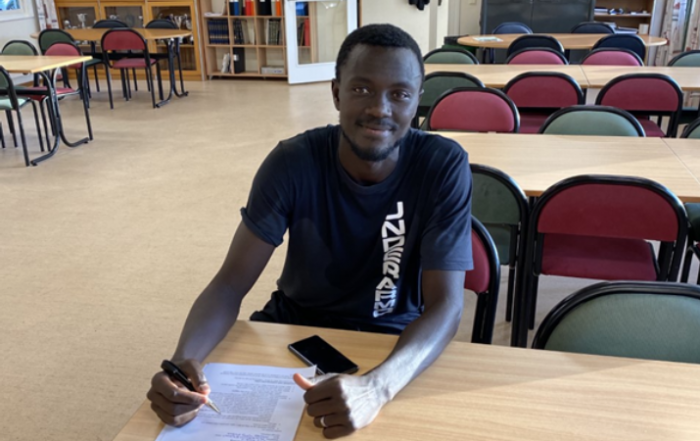 Mbye spent three seasons at Mjällby AIF after joining them in 2017 from Kristianstad FC.

“Mohammed Mbye comes most recently from games in Mjällby AIF and will add both stability and routine in the defense. He is calm, confident and good on the head," coach Ivo Gregic told Skånskboll.

Mbye made his Scorpions debut in September 2019 against Angola in the Qatar 2022 World Cup preliminary round after a ten year wait since his first call-up.

He has three caps for The Gambia and will be hoping his move strengthens his chances of making Tom Saintfiet’s squad for November’s Africa Cup of Nations qualifiers against Gabon. 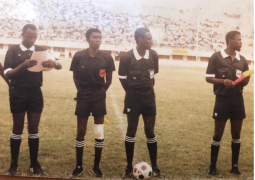