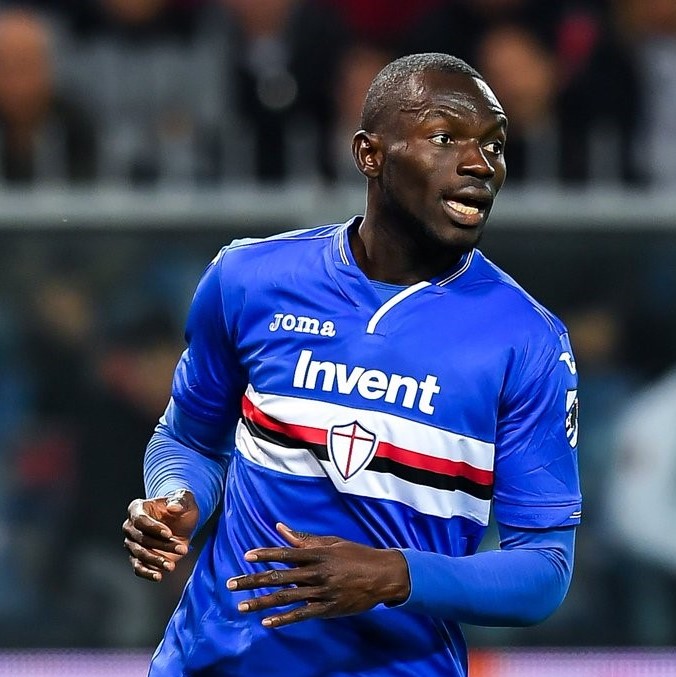 Reports in Italy have it that the two English topflight teams are monitoring the 28-year-old ahead of a potential bid at the end of the season.

The Lamin-born player penned a contract extension with the Serie A side (Sampdoria) until 2025 in January.

However, reports have that he could leave regardless after coming close to a Premier League switch last summer.

Leeds made a concrete approach in the last few days to find out more about the Gambian’s situation.

Newcastle United are also eyeing a move the former Wallidan and Real de Banjul player as a replacement for Federico Fernandez, who is yet to extend his contract.

Their hopes of landing his signature have been boosted by Omar Colley obtaining a work permit in February, according to reports.

The Gambian international joined Sampdoria from Belgians Genk in July 2018 for €8 million, which is about D488, 930,440, and has featured regularly for Claudio Ranieri’s side this season.

Omar Colley, who became professional player in 2013 after signing for Finnish side KuPS from Real de Banjul, has started all but two games for Sampdoria since December, making a total of 22 league appearances and scoring one goal. 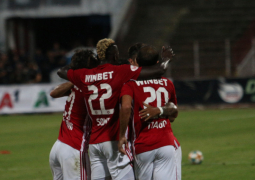 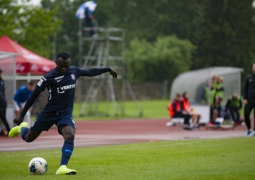