It was a very good game, says coach Jane Joof

Jane Joof, head coach of Fortune Football Club has said that his side played a very good game against Algerian side ES Setif in their 2021-2022 CAF Total Energies Champions league preliminary round. 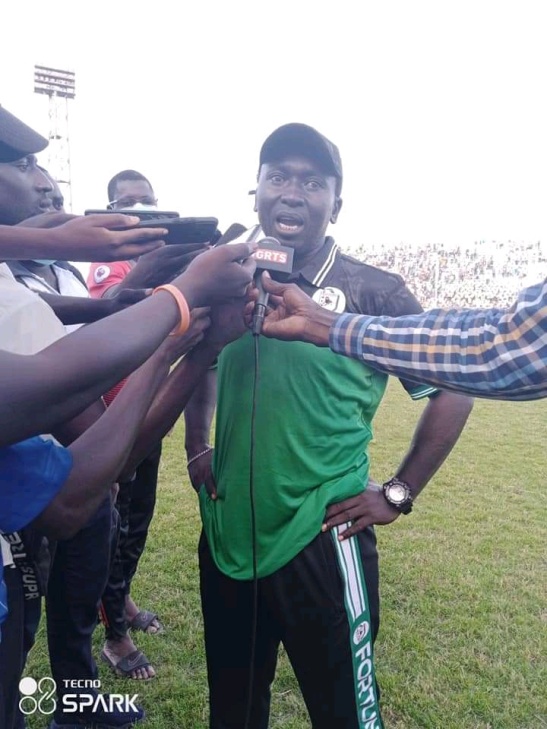 Coach Joof made these remarks following his side’s 3-0 win over ES Setif in the first- leg  of the continent’s elite football club competition played at the Independence Stadium in Bakau on Saturday.

Coach Joof described Fortune FC as a big team, saying if they put up the same performance they did during the first leg they will emerge victories in Algiers.

According to him, motivation and support resulted to their victory in Banjul, noting that the entire nation was behind them last Saturday.

He also described ES Setif as a big team that has won many trophies in Africa, pointing out Fortune FC respected them during the match.

Coach Joof said Fortune FC has players who are capable of doing anything in a match.

“We can play any player in any position and they will perform to expectation but had to attack at home to win and have an edge,” he further said. 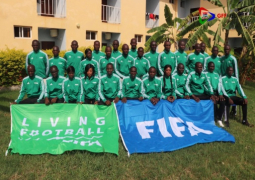 Gambia, CAR to combat for spot in Africa U-20 Youth Championship semis

The Gambia and Central Africa Republic U-20 teams are set to brawl for a spot in the semi-finals of the 2021 Africa U-20 Youth Championship when they clash in the quarter-final of the continent’s junior biggest football fiesta today, Friday at the Stade olympique in Nouakchott at 7.p.m.

Schools gear up for inter-house competitions

Schools in The Gambia are currently gearing up for the 2021 inter-house athletics competition. 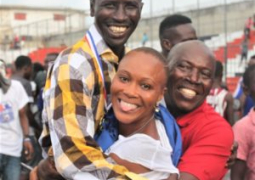 From a humble beginning as head coach of the Lamin zonal team, Tapha Manneh’s football journey has earned him a record as the first Gambian coach to win a treble with a premier division team outside of The Gambia.