The Gambia Wrestling Association (GWA) has ruled against the appeal made by France and Club Banjul Saku Ham Ham over the verdict of the referee, claiming that he (France) did not have his four contacts on the ground. 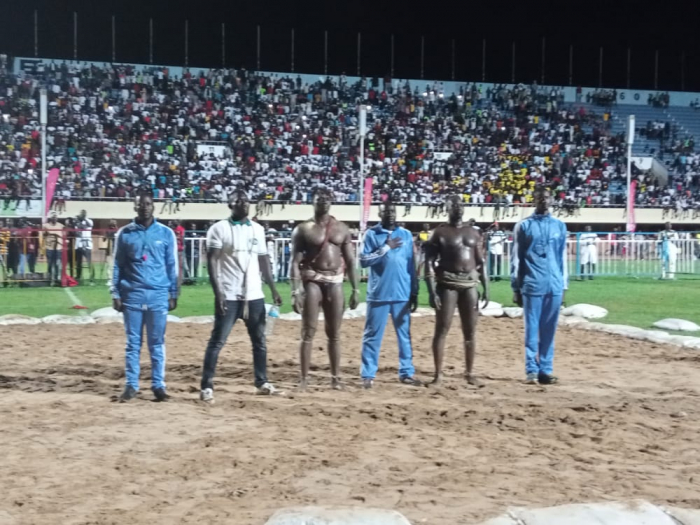 France made the appeal on Monday, 14th June 2021 after he was defeated by Leket Bu Barra during their fight organised by Jam Promotion and held at the Independence Stadium in Bakau.

The bout named after Senegalese icon musician Youssou Ndour saw the Banjul-based wrestler made an appeal over the decision of the referees.

According to The Gambia Wrestling Association, after making a careful study of the video with evidence before it with professionalism, the Appeals Committee unanimously upheld the verdict of the referee and confirmed Leket of Club Barra as the winner of the bout against France of Club Banjul Saku Ham.

In accordance with Article 14(b and g) of GWA’s Constitution, France had three contacts on the ground while the other hand was on the sand bag, making it four contacts.

In another development, Euma Saine and Club Ndongo Ceesay had their appeal against Chart victory accepted by the GWA Appeals Committee.

Earlier, Chart of Club Ama Academy was declared winner against Euma Saine of Club Ndongo Ceesay on 13th June 2021, in a bout organised by Jam Promotion.

According to GWA, after carefully studying the video with evidence before it with professionalism, the Appeals Committee unanimously ruled out the verdict of the referee because Chart had his four contacts on the ground on two different occasions before the referee’s final verdict.

“Four contacts amount to a valid fall in the rules and regulations. Therefore, Euma Saine of Club Ndongo is declared winner against Chart of Club Ama Academy,” said GWA in a statement.

The Gambia Wrestling Association in accordance with Article 20(d, e and f) of its constitution ordered Chart to return the flag to the association for onwards delivery to Euma Saine within 72 hours of receiving the notification, adding that failure of which disciplinary actions would follow. 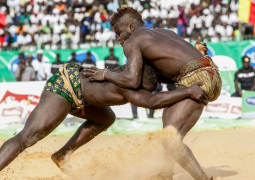 Gambia Wrestling Association (GWA) has announced that after a consultation meeting with the National Sports Council (NSC), they have been given clearance from the NSC to open the 2020/2021 administrative wrestling season.