Gunjur Sports Committee (GSC) is inviting all veteran teams in Gunjur to a meeting set for Sunday 29 November 2020, at the town’s daycare centre at 10am. 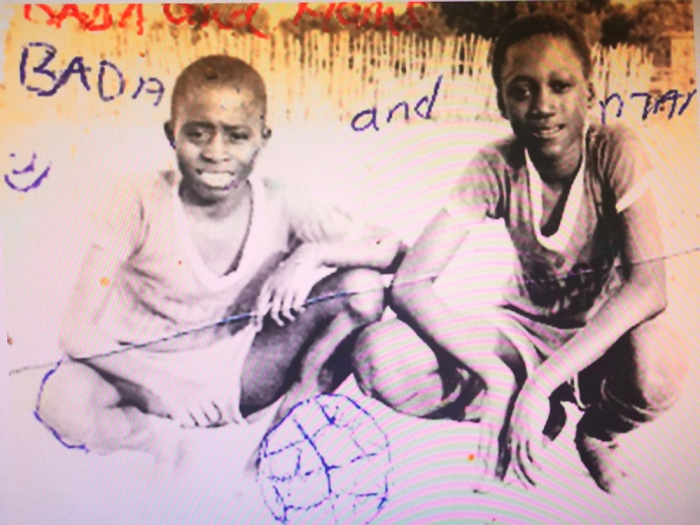 The meeting is organized to discuss the proposed Gunjur veteran football tournament meant to foster unity and understanding among veteran players. 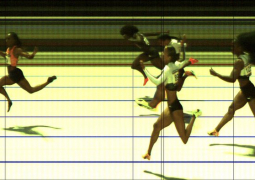 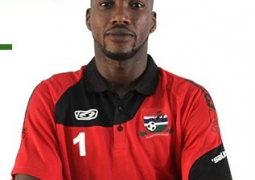