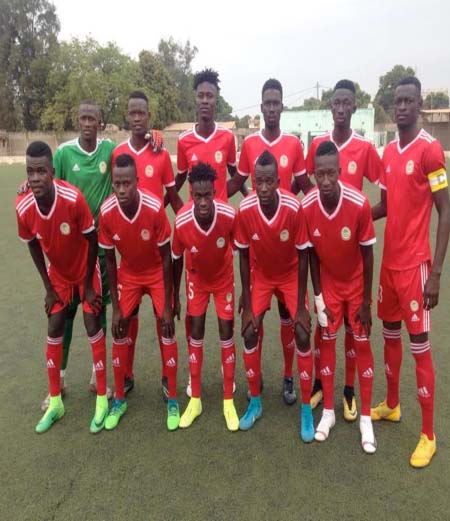 The country’s football governing body declared the 2019-2020 league season null and void after President Adama Barrow extended the state of public emergency in a bid to curb the spread of the coronavirus pandemic in The Gambia.

According to GFF, World Health Organisation (WHO) and Ministry of Health guidelines will be applied during the 2020-2021 league matches.

Real De Banjul were leading Division One League standings with 29 points before GFF declared the country’s top flight league season null and void in May 2020.

Meanwhile, Latrikunda United were topping Division Two League table with 27 points before GFF declared the second tier null and void in May 2020. 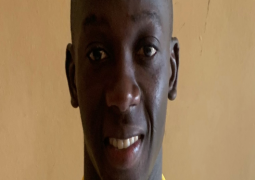