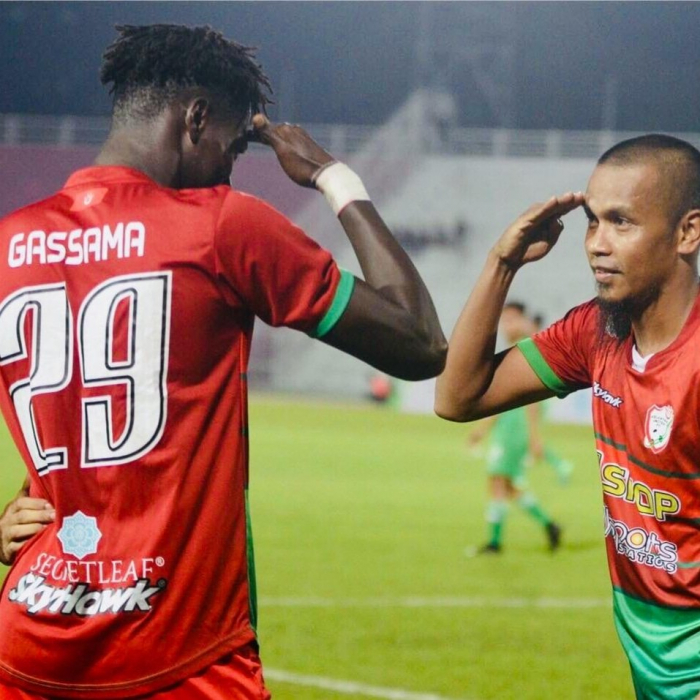 The 24-year-old scored from the spot to register his third goal in five matches in the new season of the Malaysian second division.

The former Hawks FC player started his professional career in South Korea with Pyeongtaek Citizen in the 2018-2019 season and scored seven goals in 17 appearances.

He later signed for Malaysian side Kelantan United in 2019 season and guided them to promotion from Malaysian Liga M3 last season to the Premier League (second division) this season.

Gassama currently has three goals to his name for Kelantan United in the new season after five matches. 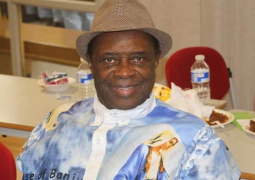 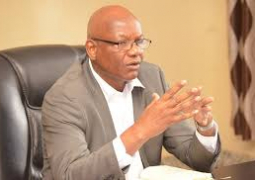