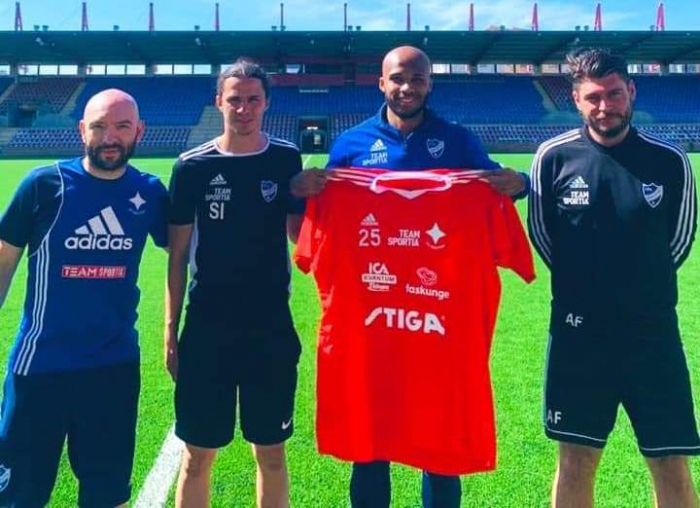 The 1.86m keeper has previously played for FC Viikingit in Findland, Gauthiod and Saffle FF in Sweden before becoming a free agent earlier this year.

Sam debuted (made his first appearance) for IFK Eskilstuna on Sunday in the Swedish Division Two league game opener at home to Trosa Vagnhärad SK in a 1-1 draw. The Gambian goalie had a stern performance as his saves were vital for his team to share the spoils.

Previous:
GCA calls on clubs to regularize status before June 22
Next:
Gambian players in Italy set for Serie A restart 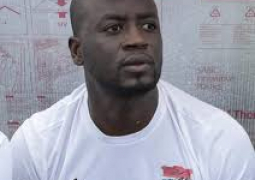 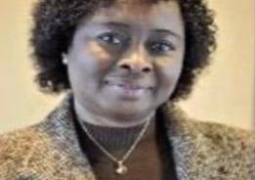 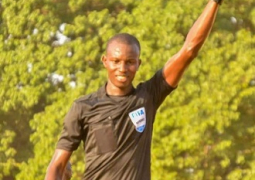