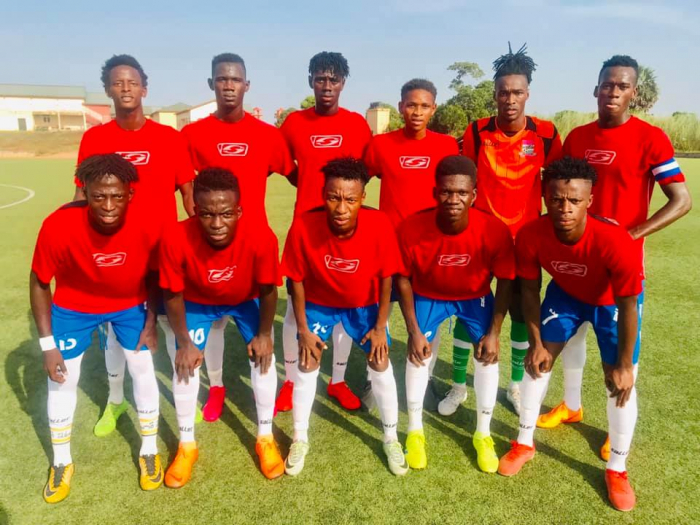 The continent’s bi-annual cadet football tournament is set to begin in February 2021 in Mauritania.

The young Scorpions secured a place in the championship following their 4-3 penalty shootout win over Senegal in a final played in Thies, last month.

Coach Matarr Mboge and his team require adequate preparations to perform extremely well in the tournament.

The Gambia previously qualified for Africa U-20 Youth Championship twice in their history in 2007 and 2011 respectively.

The young Scorpions won bronze medal in the 2007 Africa U-20 Youth Championship after thrashing Zambia 3-1 in the third- place play off.

Meanwhile, The Gambia qualified for FIFA U-20 World Cup once in their history in 2007 hosted in Canada but were eliminated in the second round after slipping to Austria 2-1. 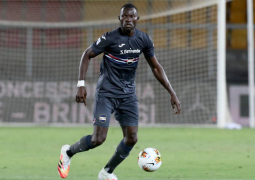 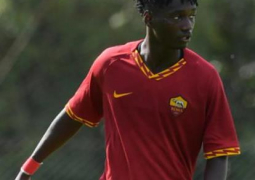