Baidy Agne, president of the Senegalese Golf Federation and Ebrima Jawara, president of The Gambia Golf Association on Friday 8 October 2021 signed a memorandum of understanding for the creation of the Senegambian Golf Cup at a ceremony held in Dakar, Senegal.

In their desire to strengthen the cooperation between the two governing bodies and other governing bodies in the sub-region, the Senegalese Golf Federation (FSG) and Gambia Golf Association (GGA) have a major annual competition called the Senegambian Golf Cup.

It would be played each year alternately between Senegal and The Gambia, paving the way for an active and fruitful cooperation between the two governing bodies and, thus, reflect the excellent relationship between the two countries.

Both governing bodies decided to hold the maiden edition of the Senegambian Golf Cup in Banjul, from 26 to 27 November 2021.

The number of players is set at 28 per country (8 Professionals and 20 Amateurs).Making a total field of 56 players.

The rules of the game are those defined by the The R&A and USGA, and shall be played according to the rules of match play.

The first day: the matches will be played in pairs (amateurs as well as professionals).

The second and last day: matches will be Greensomes for both professionals and amateurs.

Winner has 1 point, loser 0 points. Draw each player has 0.5 points.

The country with the most points is overall winner of the tournament, and keeps the Senegambian Cup until the next tournament.

There shall be an arbitration committee made up of 5 members as follows:

Each governing body will have its own outfit in accordance with the colours or national symbols of its country. 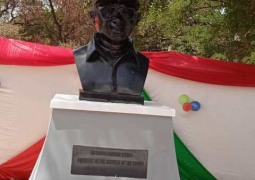 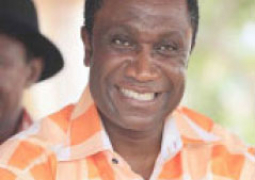 The leader of The Gambia Party for Democracy and Progress (GPDP), Henry Gomez, who is now the Special Presidential Adviser on matters concerning youth, on Saturday, supported Banjul football teams with football materials. 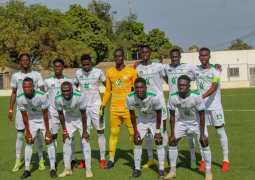 Fortune FC has extended their lead at the top of The Gambia Football Federation (GFF) Male First Division League table standings with 12 points, while newly promoted side PSV Wellingara continue with their poor start to the league since their promotion. 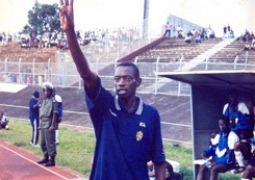 The Gambia CHAN team yesterday, Monday, started preparations ahead of the 2023 CHAN qualifiers in August 2022 at the National Technical Training Centre in Old Yundum.