Gambia qualify for Afcon U-20 after being WAFU champions

The Gambia U-20 were on Sunday crowned champions of the WAFU U-20 Zone A tournament after defeating host nation Senegal 4-3 on post-match penalty shootout following a 2-2 draw in the regulation in a game played at the Lat Dior Stadium in Thies. 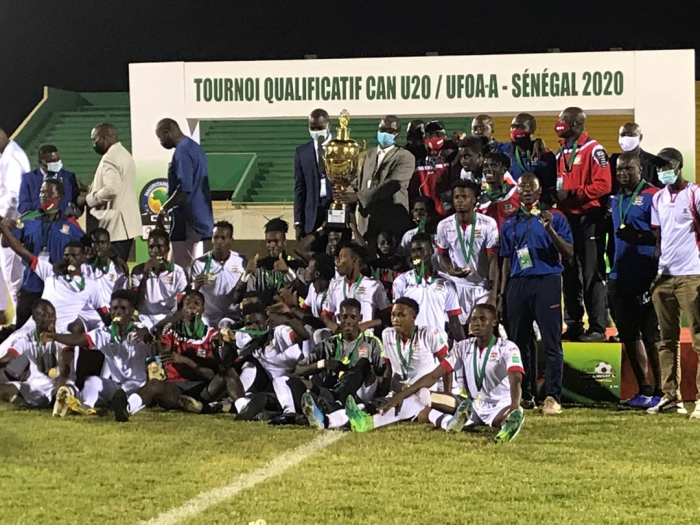 The triumph earned The Gambia U-20 team a place in the 2021 Africa Cup of Nations U-20 tournament in Mauritania.

Habibou Mendy and Kajally Drammeh scored Gambia's goals in the 4th and 12th minutes, while John Loppy and Libasse Gueye equalised for the young Teranga Lions of Senegal.

Meanwhile, The Gambia’s Coach Mattar Mboge was awarded the Best Coach of the tournament award.

As champions, The Gambia earns qualification to the Africa U20 tournament in Mauritania 2021 and would be joined by other winners in the region.

He thanked Coach Mattar Mboge, his technical staff and players for a job well done.

He encouraged them to work harder for the bigger tournament in 2021. 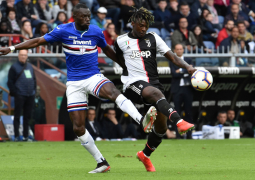 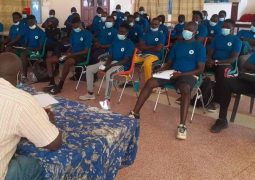 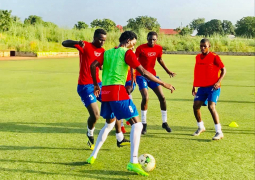 Head coach of The Gambia U-20 team, Matarr Mboge has dropped six players as the 2020 WAFU cup draws nearer.

The Gambia senior national team; the Scorpions yesterday, Monday secured a convincing 2-1 win over Gabon at the Independence Stadium in Bakau to regain their lead at the top of group D in the African Cup of Nations qualifiers.