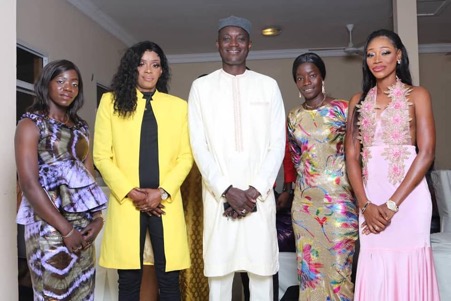 The presentation ceremony of badges and uniforms to the approved referees from FIFA was presided over by The Gambia Football Federation (GFF) president Lamin Kaba Bajo, on Friday 20th May, at the Football Hotel in Old Yundum.

Speaking at the occasion, GFF President Lamin Kaba Bajo expressed delight over the achievements made so far while assuring them of his office's continuous support.

Mr. Bajo further felicitated the female referees and commended them for their steadfastness. He however urged the Referees Association to empower more women in the sector.

The GFF boss used the occasion to heap praises on referee Bakary Papa Gassama for his unique characteristics, discipline and integrity, describing Papa as the Best Referee Africa can be proud of.

Speaking on behalf of his colleagues, Gassama, thanked the GFF and the Referees Committee for their unflinching support rendered during the period.

He encouraged his colleagues to be determined and enthusiastic about the trade in order to achieve greater successes. He further thanked all Gambians for the love and support over the past few weeks while promising to keep The Gambia and Africa prouder at the FIFA World Cup Qatar 2022. 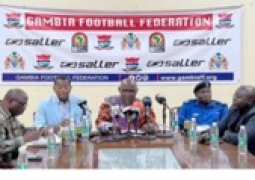 Following the closure of nominations of candidates for the Executive Committee positions in the August 27, 2022 Elections, the Electoral Committee of The Gambia Football Federation (GFF), has conducted a thorough review of the nominations in line with the Electoral Code, the Constitution of the GFF and the FIFA Code of Ethics. 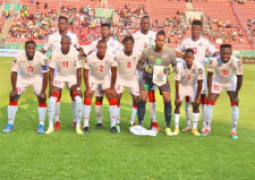 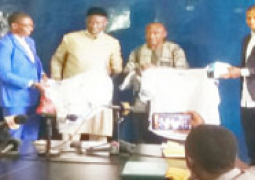 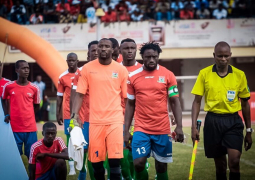