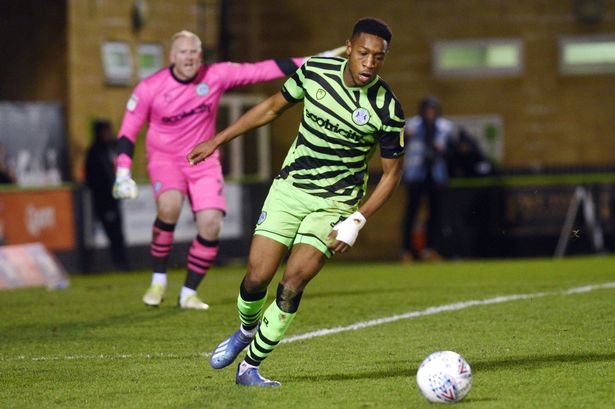 The 24-year-old earned himself a contract extension at the English fourth division side after catching the eyes of his employees this season.

The Gambian international will now wear the No.8 shirt for the Nailsworth, Gloucestershire based side.

As one of Rovers’ standout players in his first campaign during the 2019/20 season, Adams made 40 appearances, receiving numerous plaudits and man of the match awards along the way - and was rumored to be wanted by several clubs.

On extending his contract, Adams said: “I’m flattered to get the contract extension done so early. I just can’t wait to get up and running again soon, and improve on last season”.

Forest Green’s director of football, Richard Hughes was quick to point out why the deal was done, saying: “We knew we wanted to get this contract extension done early - Ebou is a great lad and a popular figure among the playing staff and fans.

"We’re pleased fans get at least two more years of Ebou, and his new shirt number.” 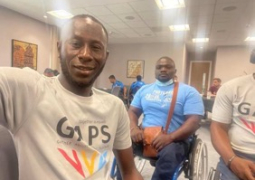 Gambia’s Para Power Lifter Modou Gamo and his coach, Hagie Drammeh have arrived in Birmingham, United Kingdom for the Commonwealth Games set to start later this month. The Paralympics programme started with a camp organised by GAPS, a sport for development and peace programme that supports the development of inclusive sport pathways throughout the Commonwealth. 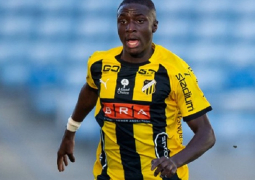 Gambian teenage sensation Imam Jagne is appearing to switch to Everton that are set to make an exciting addition to their under-23 side with the arrival of the talented midfielder.